I was hit by a random wave of curiosity to ask Twitter about negotiating stipends in internships.

Random question, but when you were an intern, did you negotiate your stipend

(I know internships are for learning and all, but I'm curious)

I know internships are for learning and all, and one should focus more on the learning aspect instead of the financial one. But, I saw internships as a learning journey along with fulfilling my materialistic needs.

Now that I’ve graduated, I want to curate the experience of negotiating in each of the internships. I’ll refrain from naming the companies or the stipend amount but talk about the percentage increase/decrease instead.

In my first year, I had no coding experience and decided to utilize my MacBook to learn iOS development. In the second semester, I tried for Google Summer of Code, a summer program that pays a fixed stipend. I wasn’t selected and decided to quit iOS development and focus on college courses instead.

Around the end of the third semester, a college senior called in looking for an intern to create an iOS app from scratch for the Android counterpart. As I was the only one to work on the iOS app, I expected an initial X per month while attending college and working remotely.

After the initial discussion, the founder offered me 75% of the expected amount. I barely had any experience or a portfolio to counter and ask for more, so I agreed. The money seemed negligible in the long haul compared to the experience of creating a whole app from scratch and publishing it on the App Store. Although, they asked me to work from their office twice a week. I knew it wasn’t possible, so I negotiated to visit on Wednesday and Saturday instead and not work on Mondays as college was hectic.

Well, deep down, I knew I was lowballed, but it pushed me to get back into iOS development and think of it as a career.

In the fourth semester, I tried again for Google Summer of Code, and this time I was selected. They already mentioned the fixed amount of money the student developers get, so there wasn’t any negotiation scope. Also, it wasn’t an internship, but I want to mention it because this was the first time I earned in a different currency. When converted to my local currency, it was 5X compared to the first startup. Enough to fulfill some materialistic needs like buying a new MacBook Pro!

I attended a Swift conference and met someone who was impressed that I won the WWDC scholarship and completed GSoC. They wanted me to work on their Apple Platform apps from scratch, and it was meant to be a remote, part-time internship. I knew I didn’t want to be lowballed this time, so I asked 4X the amount of the first internship.

After negotiating the stipend, we concluded that I’d work 20 hours a week for 2X the amount. I was happy to be paid this much, and I worked hard to justify the stipend. This was my first successful negotiation, and I was proud to work on something I wanted to (using SwiftUI!) and get paid well for it.

I met someone at the same conference, and we became friends. That person referred me to a service startup where the founder wanted me to work on a client’s app and their own product. SwiftUI was their primary framework for UI, and I loved working with it. But, they were offering me 2X the amount for 40 hours a week. It was the same amount of stipend for twice the work compared to the last startup, so I had a decision to make.

I knew I would learn a ton on how to deal with clients and what a client needs if I start freelancing in the future, and there were hardly a few companies out there that were using SwiftUI in production. I asked for 15% more, and they accepted the negotiation.

After a month of working there, they were happy with my work and gave me a 45% increment! That’s the first time I heard about an increment in internship stipend, and I gleefully accepted it. The work was enjoyable, I loved the environment, and I was paid decently. At this point in time, COVID was creeping in the world, and I saved everything I earned.

At a Big Company

I interviewed at a big company with no expectation of being selected but focused on giving my best. I did well in the interview and hoped for an offer, but COVID spread across. Other companies started rescinded their offers. I wasn’t sure if they’d extend an internship to an international student, considering international flights were banned.

To my surprise, I got the offer! I researched Reddit but couldn’t find much information on what the company actually pays to their interns. I expected Y dollars per hour as the stipend based on an estimation relative to the cost of living. I was content if they offered me Y or Y - 1.

During the negotiation process, the recruiter gave me a range, and they offered me the higher end, which was 10% more than Y. I just said yes because I was beyond my expectation, and even Y was great enough.

Now, as this was in dollars, compared to my currency, it turned out to be 45X of my first internship! Oh boy, I dreamt of a sedan too!

But unfortunately, the world doesn’t always work the way you want it to. COVID hit hard, and visas were banned. The company shifted my offer letter to the office in my country. I was supposed to work with the same team, with 12 hours time difference, but paid in the local currency instead.

The new offer was 90% less than the original offer with no scope of negotiation. It was a “either take it or leave it” kind of offer. This turned out to be 4.5X compared to when I started out. It was still a decent amount for an intern. I’m grateful that I got the opportunity to intern while other companies rescinded offers. The experience I got from working at this company was maybe worth the pay cut when I look back now.

At a Product Startup

At this time, I had a good resume filled with iOS development experience. I got an offer to intern at a product startup, and I expected a 5X amount as the stipend. This internship was a long six-month internship, so I knew I’d be treated almost like a full-time iOS engineer by the end of it. Also, it may convert into a full-time offer.

The founder told me 3.5X, and I negotiated. I knew I was paid well before and told them that I should be getting more. After some back and forth, I accepted the offer at 4.5X, which meant another successful negotiation. I knew I would work really hard in this internship to turn it into a full-time offer, so I wanted to be compensated accordingly.

The work was decent and a good one to finish my internships journey. If you are wondering if I got the full-time offer, then yes, I did. It was 9X compared to the first stipend I got, but I realized that I could have a better work-life balance doing freelancing and earn more. (And after seven months into technical writing, this stands true!)

After rereading the post, it does feel like I only did internships for the monetary benefits, but it was intentionally written to focus on the stipend and negotiation. You can learn a lot during the internship, have that as your first priority but earn as well.

I hope my ramblings may help you if you decide to negotiate in the future! 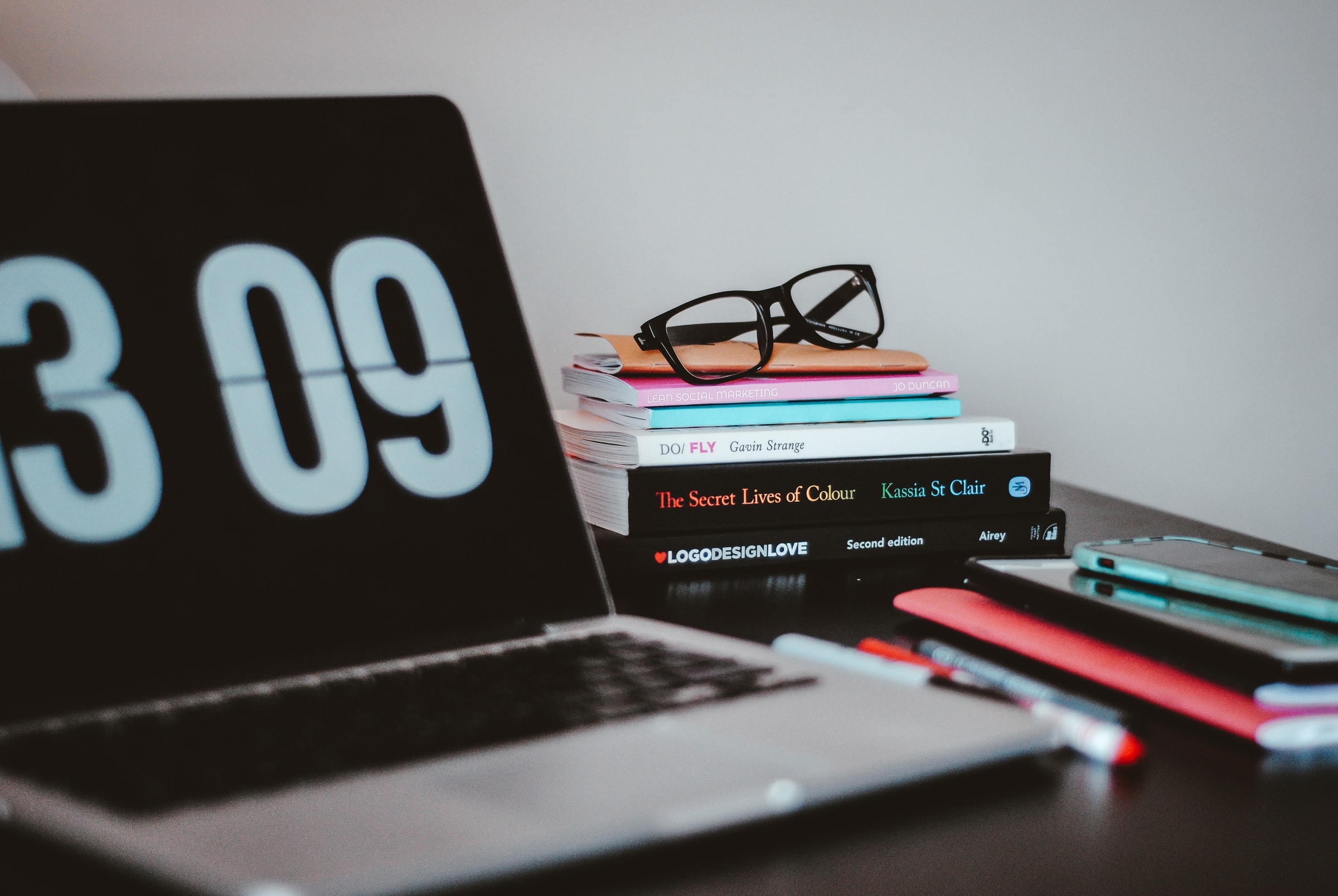 A journey beyond the corporate job market

Learning to Stop Self Rejecting I solved a few hundred questions on LeetCode in Swift for my internship preparation in my third year.